“Time is a dimension in which events can be ordered from the past through the present into the future, and also the measure of durations of events and the intervals between them.Time has long been a major subject of study in religion, philosophy, and science, but defining it in a manner applicable to all fields without circularity has consistently eluded scholars. Nevertheless, diverse fields such as business, industry, sports, the sciences, music, dance, and the live theater all incorporate some notion of time into their respective measuring systems. Some simple, relatively uncontroversial definitions of time include “time is what clocks measure”and “time is what keeps everything from happening at once…“

Divided in hours, minutes, seconds, milliseconds… yet counts differently to each one of us.

This is the first of a series of posts with my view of time featuring timepieces with my watercolors.

As Above So Below TIME:

AS ABOVE SO BELOW #5 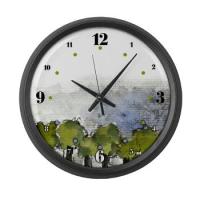 AS ABOVE SO BELOW #7 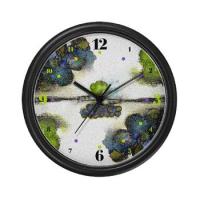 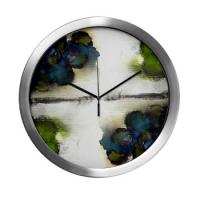 AS ABOVE SO BELOW #3 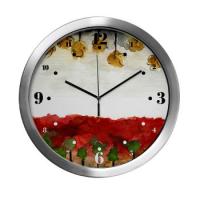 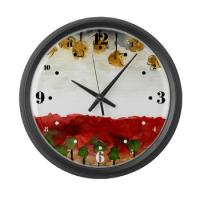