[photographing it was a challenge – a big thank you to my tutors for their ingenuity and …juggling skills!] 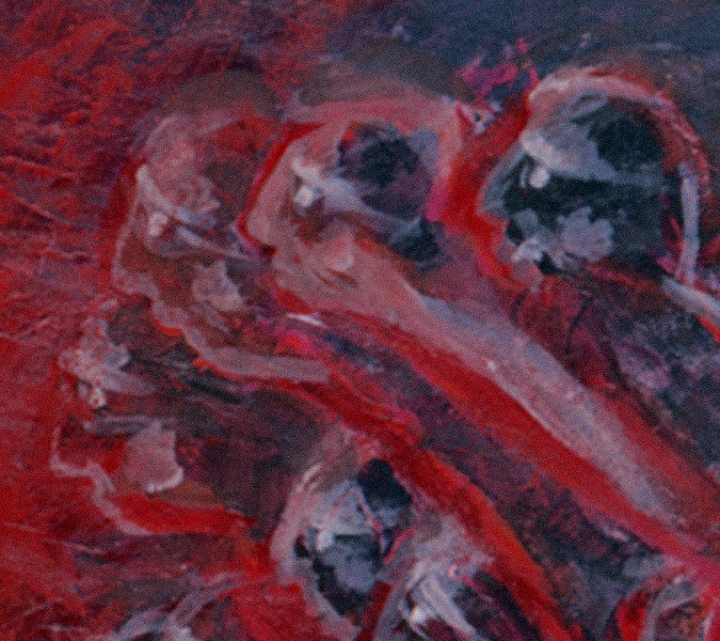 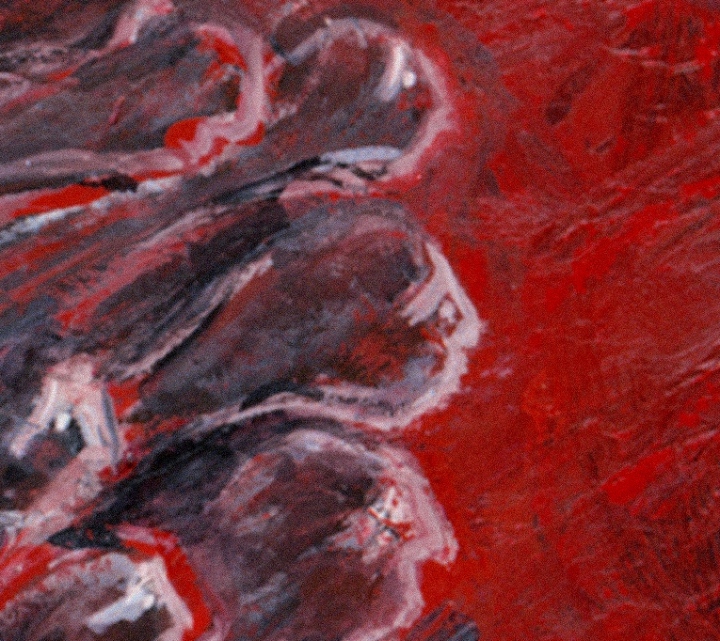 In one of the first conquering missions in history,

the Persian military was destroyed when attacking the Greeks.

Since then, humanity has mourned many such defeats…

and using up most of Middlesex Poly’s [now University] computer memory to run it!

Inspired by Aeschylus’s “The Persians”.

How unfortunate to see history repeating itself again and again… 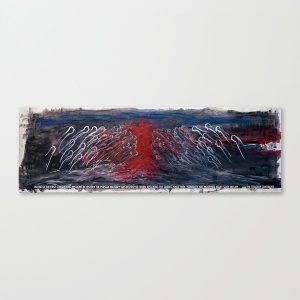