Yet another blue month!

I like the element of surprise in painting, hence I do the current months’ research on the month and not before. That way I take advantage of a ‘clear’ mind and improvise more freely. Even though this method can present minor issues (for example this is the second blue month, narrowing my color palette), it’s a pleasure being acquainted with a new month.

Twelfth month [albeit its Latin name means Ten (decem) because it was originally the tenth month of the year in the Roman calendar] is here.

Last month of the year and, as you may have guessed, one of December’s birthstones is Turquoise. Zircon, Tanzanite, Lapis Lazuli and Blue Topaz are the others.

Turquoise is considered to be a symbol of good fortune and success.

Turquoise [the gemstone] is believed to bring prosperity to its wearer, so here’s to a prosperous farewell to this year!

December 22 at 4:48 UTC is this year’s Winter Solstice  [Midwinter], the shortest day of the year [a hint as to why the two suns in my illustration]

• The word “twelve” is the largest number with a single-syllable name in English.

• The atomic number of magnesium in the periodic table.

• The human body has twelve cranial nerves. [good to know!]

• Force 12 on the Beaufort wind force scale corresponds to the maximum wind speed of a hurricane. [one no living being would like to experience!]

• The 12th moon of Jupiter is Lysithea.

• Both Western and Chinese zodiacs have twelve signs.

last but not least,

• There are 12 days of Christmas

from the series “journey of numbers” 2015 © Marina Kanavaki 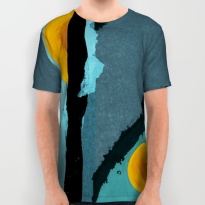 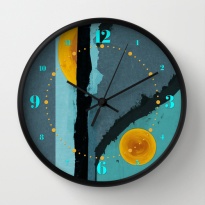 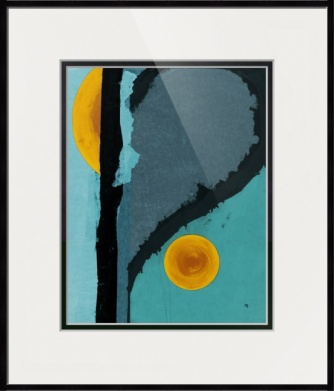 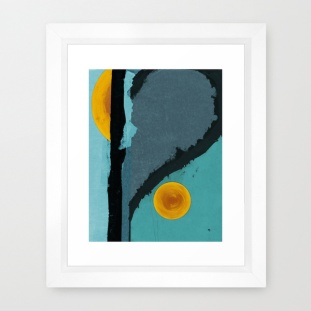 FREE SHIPPING WORLDWIDE is on at my art shop and 10% off with code CHEERS10! – Check out my art shop for daily offers.

I leave you with the song of Amiens:

Blow, blow, thou winter wind
Thou art not so unkind
As man’s ingratitude;
Thy tooth is not so keen,
Because thou art not seen,
Although thy breath be rude.

Heigh-ho! sing, heigh-ho! unto the green holly:
Most freindship if feigning, most loving mere folly:
Then heigh-ho, the holly!
This life is most jolly.

Freeze, freeze thou bitter sky,
That does not bite so nigh
As benefits forgot:
Though thou the waters warp,
Thy sting is not so sharp
As a friend remembered not.
Heigh-ho! sing, heigh-ho! unto the green holly:
Most friendship is feigning, most loving mere folly:
Then heigh-ho, the holly!
This life is most jolly.

My best wishes for this month as we bid 2015 farewell.