A song from the first solo album by singer/songwiter, pioneer of synth pop and visual artist, John Foxx. Metamatic was released in 1980, after his departure from Ultravox – he would be replaced by Midge Ure.

As always, I’m happy to hear your thoughts, however I’d highly recommend a direct dialogue with the …’source’ so please visit Oannes’ page where you can also listen to the song ! 😉 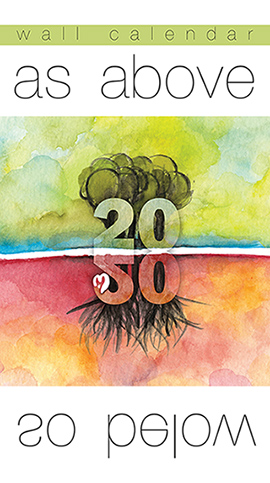 Oannes : Sinister Or What [reblog]